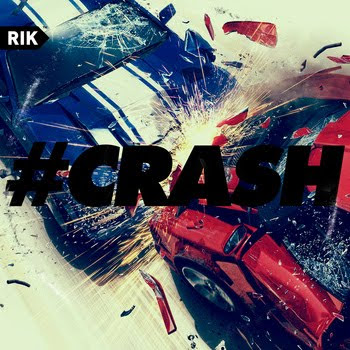 A few weeks ago, the hard drive that I store all of my music sessions on crashed, taking with it a number of songs that were in progress / incomplete / sitting idle / forgotten. I’m usually pretty good about backing up my drives, but neglected to back this one up for a while. Fortunately, some of the more important future releases are intact, but there are a few sessions that were dear to me that are presumably missing forever. Luckily, I still have the unfinished 2-track versions of a lot of these songs, so i’m just going to give them to you as they are.

The first is “Presto Chango” by perhaps my personal favorite lyricist ever, D-ology of The Niyat. He stopped by my home studio last summer to record a few songs, and we got into a discussion about the monetary system (i’ve been the financial services industry for nearly 15 years). He mentioned that he’d written a song about the abuses and misconceptions of monetary policy, and implored me to add a verse. We originally recorded it over a track that I produced and had waiting in the wings. Later on he brought by the final track, produced by Mirawge, and it ended up being a better fit for the song. Apologies to D-ology – I know that he wanted to re-record his second verse again. But the session’s gone. I still see the raw beauty in any imperfections that you may find in the verses – it definitely captures a moment.

If I get around to it, i’ll even post the original version.

been there man. thanks Frank http://rappersiknow.bandcamp.com/album/crash
Posted by Ranmecca at 12:32 AM