always loved the sound of Rhodes keys...
Posted by Ranmecca at 5:36 AM 0 comments

Justice League's artist, Laws, meets up with 9th Wonder to put the finishing touches on "Shining", a track off of his up and coming mix-tape hosted by Don Cannon titled "4:57pm". I caught some visuals that night and decided to cut them over the track so you guys sample it and check it out.

BIG up Laws
Posted by Ranmecca at 4:15 AM 0 comments 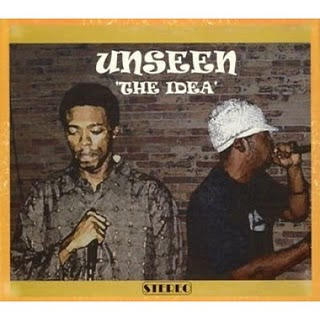 Unseen is Slopfunkdust, RekOne (R.I.P.), Dela, Mr. Naso, Illmind, M-Phazes and Mekka Don on production. PK The Gift and Double L on the mic check. Basically this is a promo mix i put together back in 01 – 02 for the album we did called “The Idea”. It was released in 05 on Swamp Records in Japan, scheduled for digital re-release this summer on SoulSpazm Records…

A video by xlr8rtv - Two producers. Forty bucks. One junk store. One afternoon. One killer track. Jel and Odd Nosdam drop some sample knowledge as well.
XLR8R gave anticon. co-conspirators Jel and Odd Nosdam 40 bucks and challenged them to come up with a track in a single afternoon, made solely from records they found at a junk shop in West Berkeley, CA. Here, we follow them from junk shop to SP-1200 and, finally, to debuting the breezy, psychedelic afternoon masterpiece at their regular DJ night.

this is a great idea, call a beatmaker homie,
hit the dollar bin, & put that work in

A Tribe Called Quest @ Knitting Factory BK from Its The Official on Vimeo.

Oh my god, yes oh my god! This is what I personally have been waiting for for years. The legendary A Tribe Called Quest coming together to perform once more. So what Tip got a little older and Phife got a little chubbier…who gives a shit?! This video gives me goosebumps all over shit got me hyped us as hell while it’s only 8am right here. This footage was shot at The Knitting Factory in BK and was brought to you by Its The Official. I truly urge these guys to do a European tour, because I know that would make so many people happy.

-moovmnt
-its the official
Posted by Ranmecca at 7:08 AM 0 comments 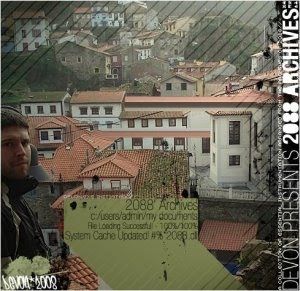 this is a really old posti found .this is actually DEVONWHO of KLIPMODE
I found his page through LOUISDEN/Okayplayer and he's got a little download up on his page entitled "2088 Archives", anyway; dude seems to be on that good shit..so check it out, in his own words..

this is a collection of older/quasi-new beats and songs. im currently working on an album that i'll drop this fall. this was just some shit i wanted to share so people could rock music away from the page. if you know me, you probably have these tracks already. haha.

enjoy and read the info please." 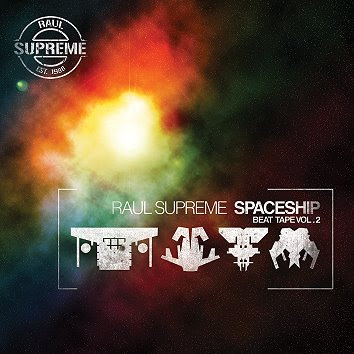 Free Raul Supreme Beat Tape Vol 2 - "Spaceship"
Raul is killing it right now!, If youve been in tune to his myspace/twitter updates you'll see he's been posting the progress of "Beat Tape 2" for the past month or so and he's finally come thru; finnished it and droped the project.

Spaceship is a collection of brand new Raul Supreme beats for sale and its evident that he's elevated to another level with his beats (not that they werent sick before) but playing this off Beat Tape Vol 1 which dropped almost a year ago!.

Rauls off beat swing and soulful samples have been upped a gear with stuttery glitches, booming basses and spacey synths, it a sick little instrumental journey and rather than keep the blaps locked away on some "Beats For Sale" ish he's put them out there for the the world to digest...wise choice!! this should no doubt lead to more work and big things for Raul!!. 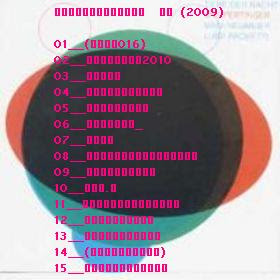 
This is just a bit of fun, yes there may be a note off here and there...but deal with it and enjoy.

The beats in order:
The Letter P,
Forgot About Dre,
The Red, Trucks,
I Just Wana Love You (Give it to me).


heres another part of the soul survivor documentary.i personally dig the making of
Verbal Murder-(Big Pun, Noreaga, Common & Pete Rock does the hook)i remember flipping out on the
Fat Albert sample!
Posted by Ranmecca at 4:09 PM 0 comments 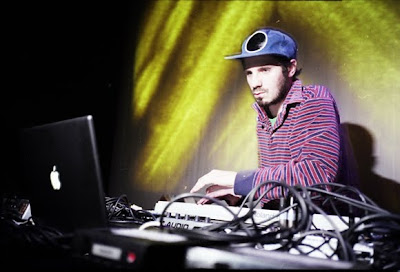 Dimlite is the main alias of musician/producer Dimitri Grimm, originally from a tiny village somewhere in Switzerland. On his productions he fuses real instruments, voice, samples from any thinkable source, field recordings and boundless electronic trickery into a genre-mashing array of styles, that have also placed him on the map as one of the many pioneers of that certain electronic, dirty, sloppy and mostly instrumental hiphop-sound sweeping the planet since a couple of years.

After releasing a first EP («A/DD», 2003) and two albums («Runbox Weathers», 2005 & «This Is Embracing», 2006) on the Berlin-based label Sonar Kollektiv and additional records under other outlets The Slapped Eyeballers (a pop-rock-ish duo w/ Balt Mirczok) or Misel Quitno (a more tripped out lo-fi moniker, dedicated to 1/4-inch tape and an imaginary 60’s-sound), Dimlite is currently playing shows throughout Europe and simultaniously working on his forthcoming records on Egon’s recordlabel Now Again.
-Last fm

Posted by Ranmecca at 8:15 PM 0 comments

I've been Talking and hearing that 2010 is gonna be a great year for music, I think the "starting over" idea of a new decade, surviving 2009, and being broke, has kept alot of talanted people in the lab making great music. so lets set it off with the homie AARAB musik in a new promo in HD. 2010 let's get it!

Posted by Ranmecca at 7:20 PM 0 comments