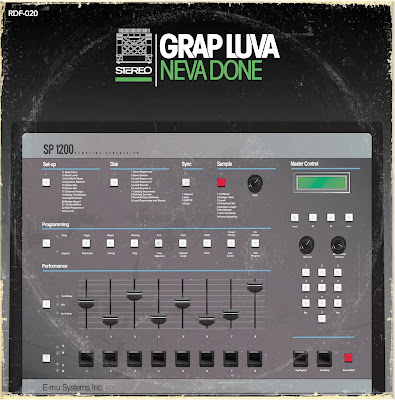 Jel-the man the myth doin a live set @ Low End Theory last summer. my favorite part of this is that he's switching drum kits and functions while drumming, amazing.
Posted by Ranmecca at 7:54 AM 0 comments

Pittsburgh emcee Beedie, known for his solo work, previous work with Mac Miller in The Ill Spoken, and most recently with Jon Quest as the super-duo known as Varsity Squad, has been crafting his first full-length solo debut over the last year. Here are some visuals for the first song on the album, which will be released on 6.30.11. Cameos in the video include One Be Lo (Binary Star), Jon Quest, P. Fish, and more. Song: "Intro To Beat Bullying", produced by & scratches by DJ Vex.
Posted by Ranmecca at 7:48 AM 0 comments

nice cinematics,(shorthand films) P eventually gets around to making a beat.
Posted by Ranmecca at 7:46 AM 0 comments