THE BAD:
police disrupt and shut down the Pete Rock smiff and wesson Monumental
release party


The Good:
These dudes worked hard to get this record to yall, support and cop the
Monumental lp. the making of "That's Hard"

Posted by Ranmecca at 4:05 PM 0 comments 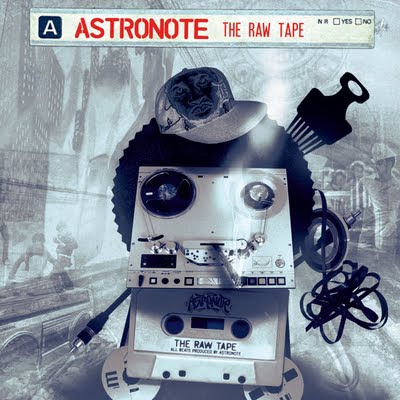 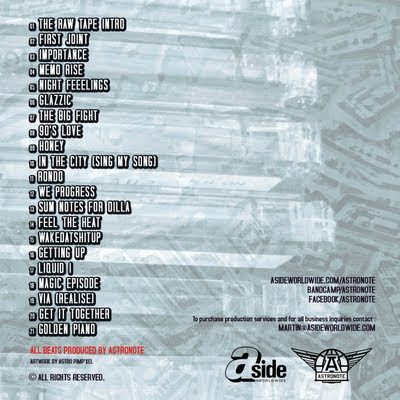 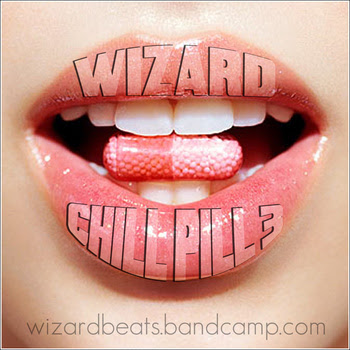 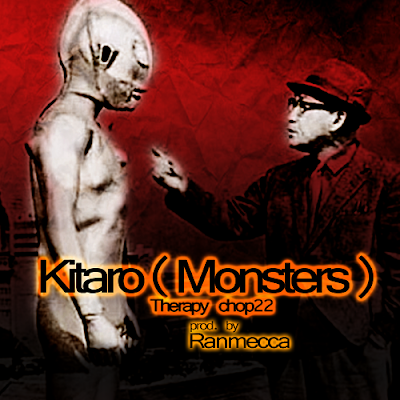 KITARO(monsters) by Ranmecca
this weeks therapy chop, shouts to the Beat Inn for keepin a brothas skills sharp
Posted by Ranmecca at 10:24 AM 0 comments 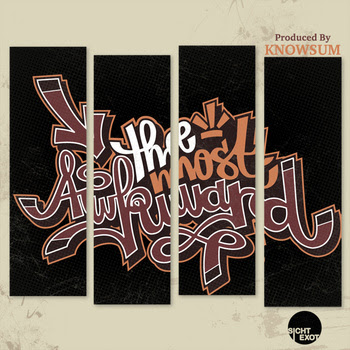 been listenin to this all weekend, such eloquent chops man. 37 joints
Posted by Ranmecca at 10:10 AM 0 comments

Posted by Ranmecca at 9:48 AM 0 comments


High Water Music's newest artist Willie Evans Jr shows us how he gets down as he chops a classic Stevie Wonder video. You got that right, he's chopping a video. Willie is the first artist to use a MPC to chop a music video and make beats with it.
shouts to Willie Ev, i had him come down for a show a couple years back and he
killed it performing with this video loop on a projector in the back, the whole set
was live. 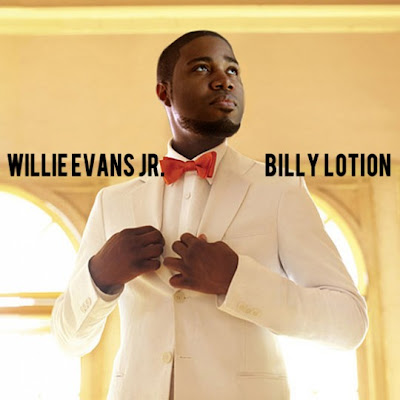 in the meantime check out the Billy Lotion beat tape, solid Joints and
a hilarious sound bytes, a good listen, watch out for RAP Games at the
end
Download — Willie Evans Jr. – Billy Lotion | Alt. Link

Posted by Ranmecca at 5:39 AM 0 comments

Directed and Edited by:
Greg Ponstingl

Nice one T, feelin the book of Eli homage
Posted by Ranmecca at 5:17 AM 0 comments 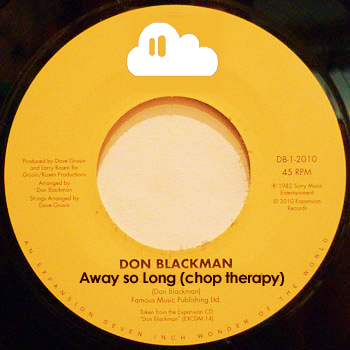 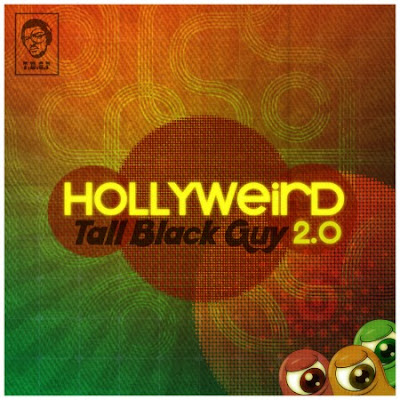 TBG is on his grind man. Hollyweird 2.0 following up the chop therapy record

Posted by Ranmecca at 9:37 AM 0 comments 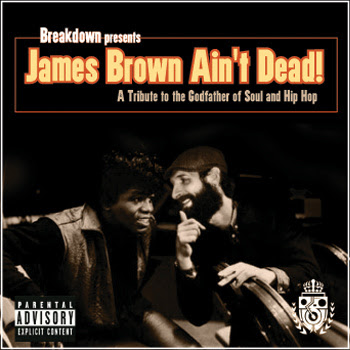 check the homie Breakdown's James Brown Ain't Dead remix tape. as a pre cursor to his
upcoming "So far Away" lp, (which he produced most of) this is a collection of remixes in the key of the Godfather of Soul. coming from an MC background, one of
my favorite things i appreciate about this project is the re interpetation of
some of the hooks and cadence of the verses. its a FREE Download so check it out 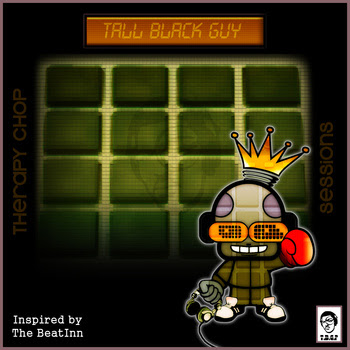 Big Shout to @Kosyne for this one
"This is a collection of beats I have made over the past
3 months inspired by the facebook music collective
The Beat Inn. Each track represents 1 of the weekly chop assignments"-TBG 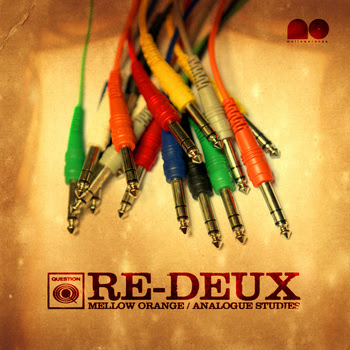 Was in LA January 2011, while I was there me and the homie Bahwee tagteamed a few joints. The final song (called Beginnings) is on www.soundcloud.com/elaquent. had fl studio on the laptop, with an akai LPK midi keyboard and that mini mini speaker. that was my portable lab. shouts out to Huh What & Where Recordings yo.

Buy my album The Midnight After on iTunes or huhwhatandwhere.com

Posted by Ranmecca at 9:33 PM 0 comments

The Ummah is a music production collective, composed of members Q-Tip and Ali Shaheed Muhammad of A Tribe Called Quest, and the late Jay Dee (also known as J Dilla) of the Detroit based group Slum Village. Occasional members include Raphael Saadiq, and D’Angelo. In addition to producing the entirety of A Tribe Called Quest’s fourth and fifth albums, The Ummah has provided backing tracks for a notable array of hip hop and R&B artists, including Busta Rhymes, Whitney Houston, Keith Murray, Brand New Heavies, Janet Jackson, and Jon B. The group is so named because two of its members (Tip and Ali) are devout Muslims. The word “ummah” is Arabic for “community” or “brotherhood”.

The collective took shape around 1995, when veteran keyboardist, Amp Fiddler, introduced Jay Dee (who at the time was shopping for a deal for his group) to Q-Tip. Although Tip wasn’t taken by Slum Village as a whole, he was impressed enough by Jay Dee’s deeply soulful productions to invite him as a permanent, although largely unseen, 4th member of A Tribe Called Quest. Their first work, Beats, Rhymes and Life, was criticized for moving away from the group’s earlier, more dense, and bottom heavy sound exemplified by tracks such as “(We’ve Got) Jazz” and “Oh My God”. The new sound which now leaned towards a more laid back, polished, tone would be embraced a little more with the release of Tribe’s “Find A Way” from their fifth and final album The Love Movement, although the album itself received a lukewarm reception, and no second proper single or video was released.

This album was a dedication to the Ummah and how music would be if they were still making music as a collective. What you will hear is my interpretation of the type of production style that influenced the way that I make music. 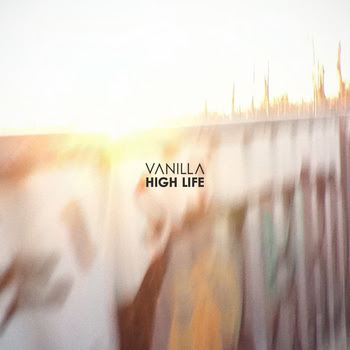 Nice chops B, very Donuts-esque
Posted by Ranmecca at 4:03 AM 0 comments 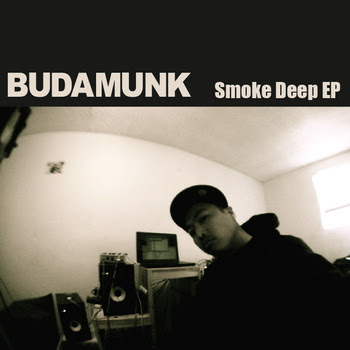 Posted by Ranmecca at 3:55 AM 0 comments